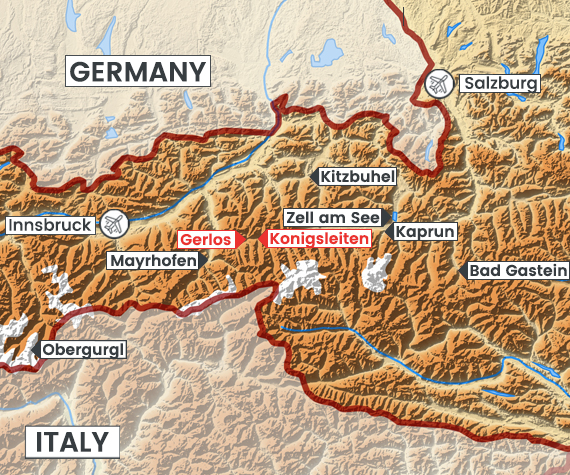 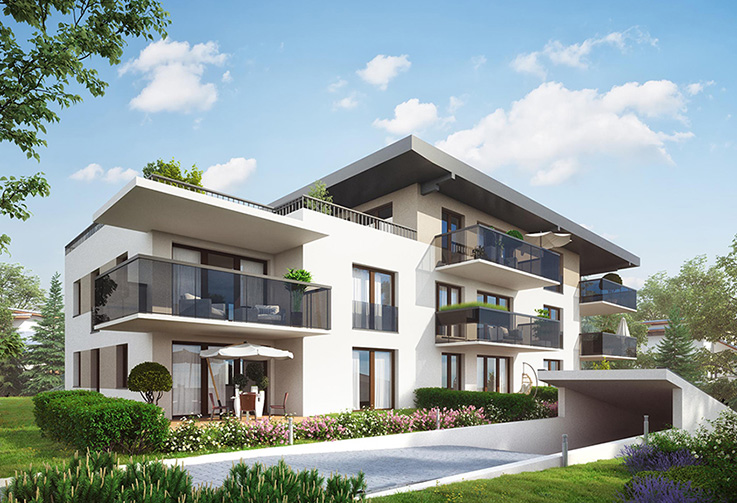 The Ice Mountain Apartments is a brand new development located within the heart of the charming village of Fugen. 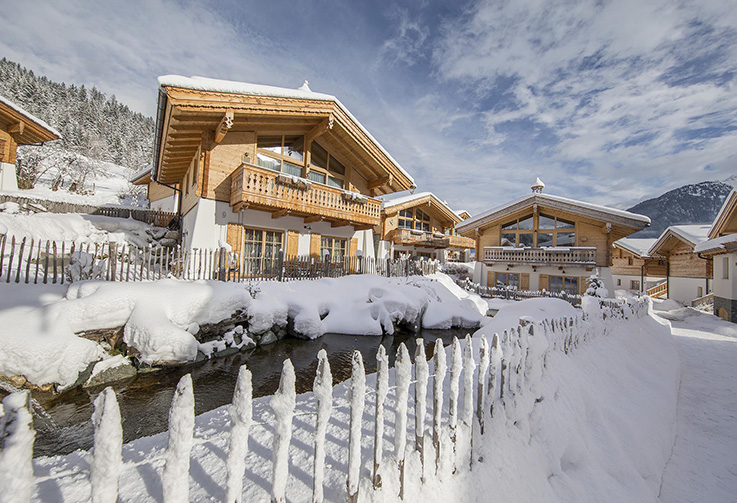 A new 2 bedroom apartment, which is built as a shell, ready for the buyer to determine the final interior finish. 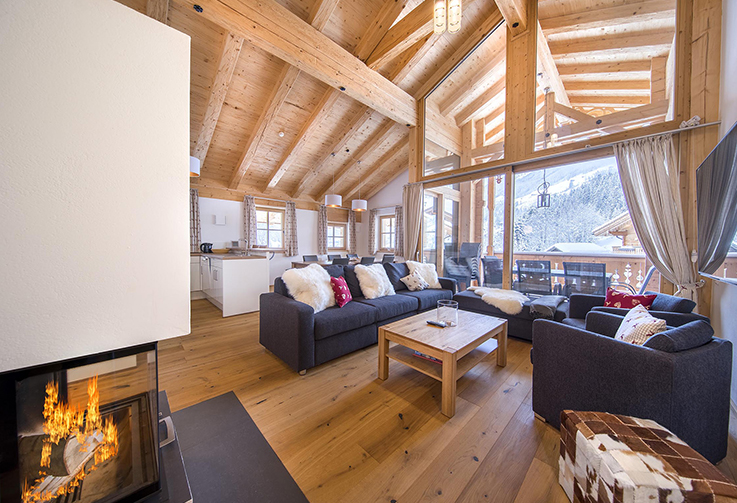 A luxurious penthouse apartment in a traditionally-styled farmhouse building with an impressive open living space, beautiful views and a panoramic sauna.

"The Zillertal Arena is one of Austria's best kept secrets. Perhaps not for long though! The nightlife and atmosphere of Gerlos is great fun and the ski in, ski out options in Königsleiten make this a great area for a new chalet. Add in the sunny slopes, superb snow-making facilities and great access from Innsbruck and you can see why this is an area on the up!" - Rob Keddy

The Zillertal Arena was created in the year 2000 when the slopes of Zell am Ziller, just 10km down the valley from Mayrhofen, were connected to the slopes of Gerlos and Königsleiten above.

Of the mountain bases Gerlos is perhaps the best known. Benefiting from a central position within the arena, it straddles the road up to the Gerlos pass offering access to the skiing on both sides of the valley. The village is traditional in style and has a bustling atmosphere. The food and the nightlife here are good and the Gaspingerhof is a great spa location.

Königsleiten, meanwhile, sits further up the valley at 1600m in a scenic wooded setting above a dam. Lying on the border of the Salzburg and Tyrol provinces, this pretty hamlet oozes traditional Austrian "gemütlichkeit" and has a handful well-reviewed hotels and bars. The big selling point of this resort, though, is it is almost entirely ski in, ski out, seamlessly linking visitors into the 163km of pistes.

Zell am Ziller, the former gold mining site and market town is the largest base in the area, located on the Zillertal Valley floor. So as you would expect there is plenty to do here with good hotels and restaurants and the Freizeitpark Zell Leisure Park offering a superb spot for sports (regardless of season). 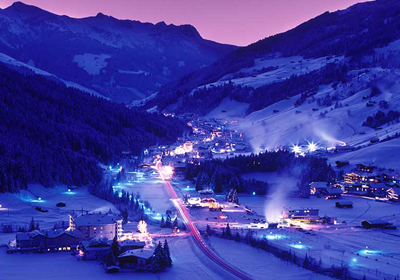 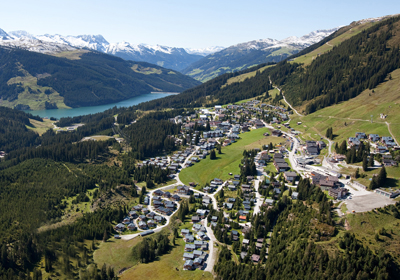 Skiiers in the Zillertal Arena will enjoy a long season thanks to the impressive snow-making facilities and high-altitude of most of the skiing.

Connected in 2000, the slopes are perfect for intermediates with plenty of off-piste for expert-level skiiers. Skiiing the Zillertal Arena gives a genuine sense of travel and exploration, as the journey from one end of the area to the other takes you over several peaks and ridges.

The Arena is connected by free shuttle buses, so you can start your day's skiing from various different stations and get to grips with the whole area. In fact with the Zillertal Superskipass, you can go even further and access 640km of pistes across the Zillertal Valley, including the Hintertux Glacier and Mayrhofen Hippach areas. 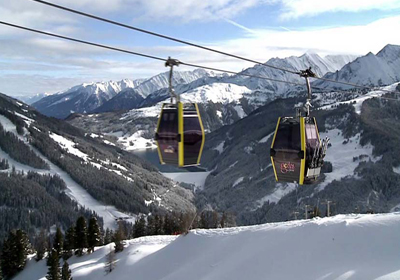 The Zillertal Arena is home to Austria's largest waterfall and the scenic Durlassboden reservoir. The reservoir plays host to a wide range of watersports, including sailing and windsurfing, and is a perfect spot for a lakeside barbecue, voyage on a pedal-boat or just a casual swim.

Whether you are a keen mountain biker or a casual cyclist, the area offers a good range of scenic trails. The cable cars open to bikes for the summer season and mountain restaurants stay open for refreshments.

Zell am Ziller has a comprehensive leisure park offering a range of sporting activities and rides as well as hosting a popular annual beer festival in May. 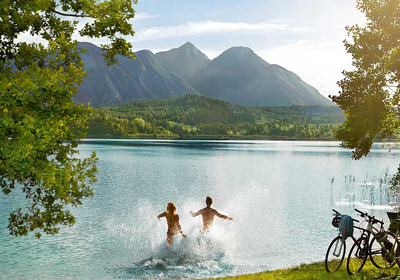 Ski properties in the Zillertal Arena are generally mid-range in price but are also very scarce. Newbuild developments in Gerlos and Königsleiten are particularly rare, but when they do surface they often benefit from a ski in, ski out position.

We are currently marketing a superb set of chalets that open onto the ski piste in Königsleiten. Sat in a sunny plot at a snow-sure altitude of 1600m, we fully expect these to sell out over the next 12 months. 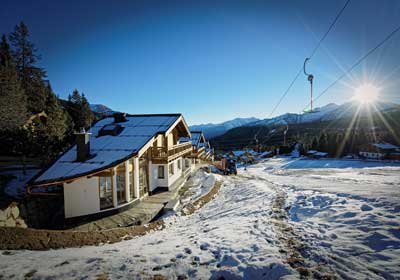